Concept Display were awarded the contract for the fitout of the three retail areas following a competitive tender process early 2014 with the fitout commencing in June to allow completion in time for the planned opening to coincide with the centenary of the start of the first world war.

Having worked with IWM on several past projects, and also having worked with construction managers Fraser Randall, we were pleased to be working with some familiar faces as well as some new ones – Designers Drinkall Dean produced a very cohesive design for us to work with.

The project completed in early July and opened to the Public on 19th to very complimentary reviews.  Feedback from both the client and design team has been great and we are very happy indeed to add this to our portfolio. 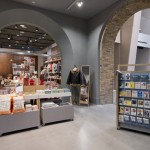 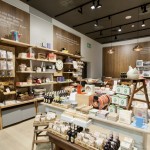 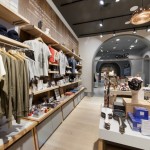 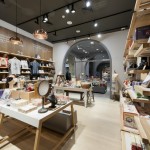 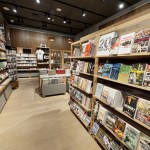 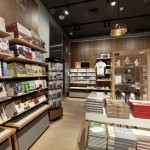 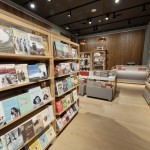 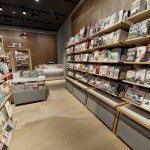 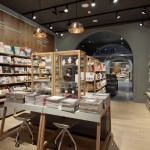 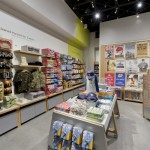 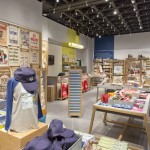 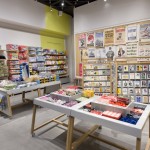 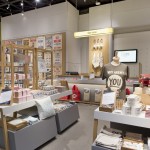 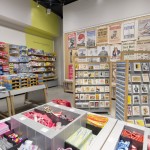 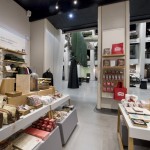 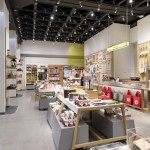 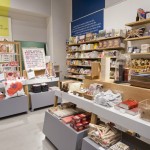 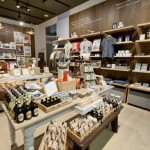